Disney Digital Studio Services was honored to host an editing workshop for the Academy Gold Program on Saturday July 23rd, 2022.
The workshop took place on the Disney Studio Lot at the Frank G. Wells Quads and Theater. 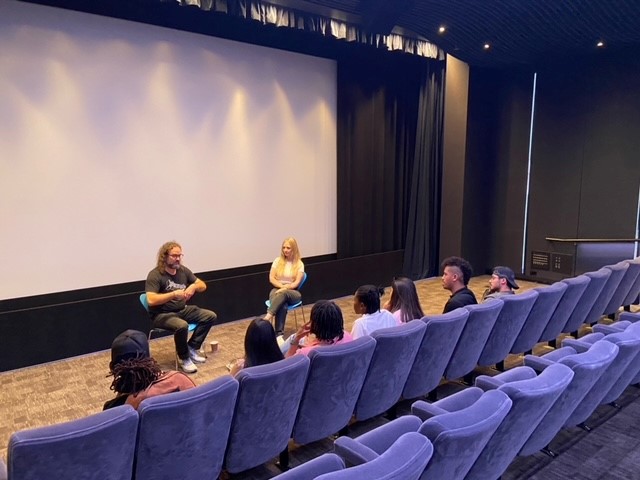 The day began with acclaimed Editor Kelly Soll sharing her valuable career experiences and advice for breaking into the industry. The 7 Academy Gold students were then introduced to special guest Editor/Producer Julio Perez IV to receive their editing task: review dailies and cut a scene from CBS’s God Friended Me. 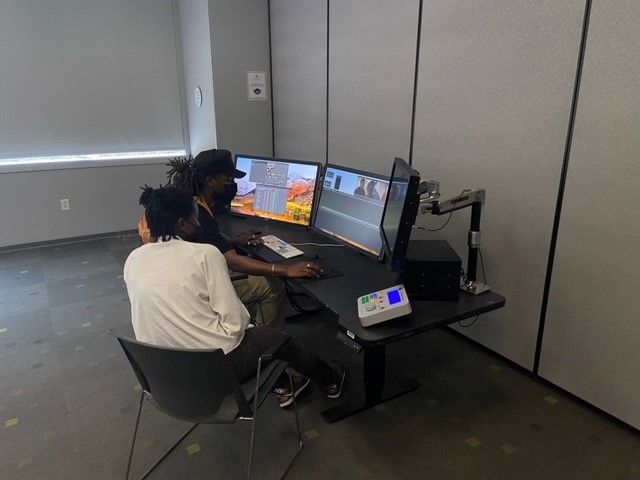 The Academy Gold participants were spilt into groups and assigned an Avid set up where they worked together to create a 3 minute scene. Then each team presented their scene at the cutting-edge Frank G. Wells Theater. As a group, the students discussed their thoughts and the mentors gave feedback.

The editing workshop was a fantastic opportunity and a challenge for the students. While a few were familiar with Avid, others had never experienced working on one nor had ever edited a scene before. Under the guidance of Kelly, Julio, and support from each other, the Academy Gold students pieced together their scene. 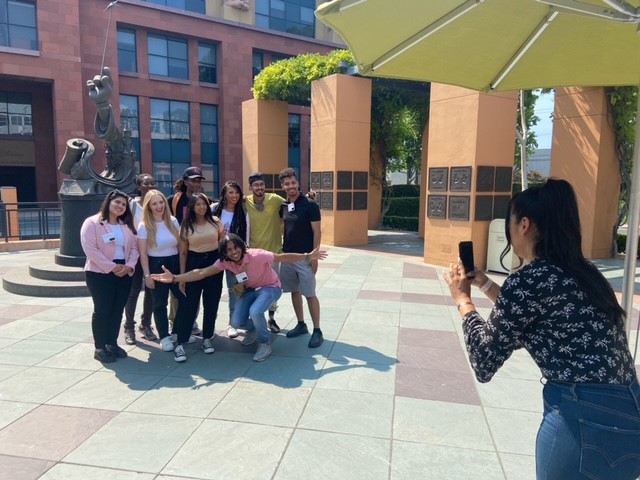 The day concluded with a catered lunch and Walt Disney Studio Lot tour by our own VP, Client Services, Stephen Swofford and Filmmaker Services, Jasmine Osuna.

Disney Digital Studio Services was honored to be a part of this workshop and will continue to support the Academy Gold Program for years to come.